What I Ate Wednesday #211: No-pants weather 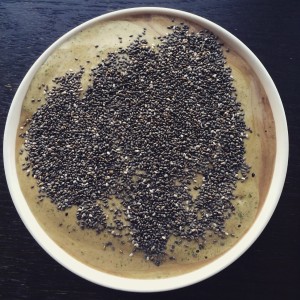 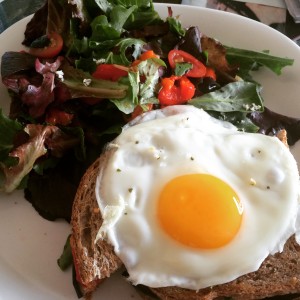 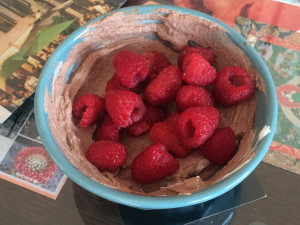 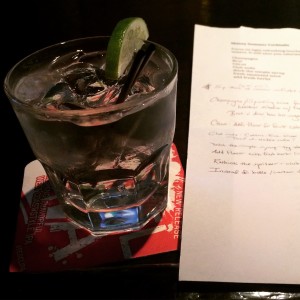 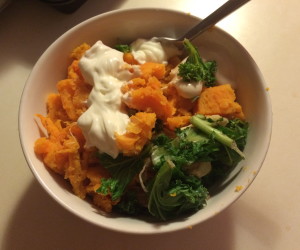 Leave a Reply to Laura @ Sprint 2 the Table Cancel reply