September 2017 is a month that’s going to stick out in my mind for many reasons. Two big ones:

–After having been on leave for the summer, I officially resigned from my clinical job to focus on my own stuff like writing,  media, corporate wellness, and coaching. There was a lot behind that decision, but it mostly came down to work-life balance and needing to prioritize the “life” side of that equation and make more time for my family. I was really scared to make the change, initially, but a week into said leave, I actually found myself wondering why I’d waited so long. Timing is everything, though, and for whatever reason, this was the right time.

–My sister got married! This picture of her and my dad right before he walked her down the aisle on September 23rd is one of my favorite pictures ever. I have no idea who took this but I’m glad they did : ) 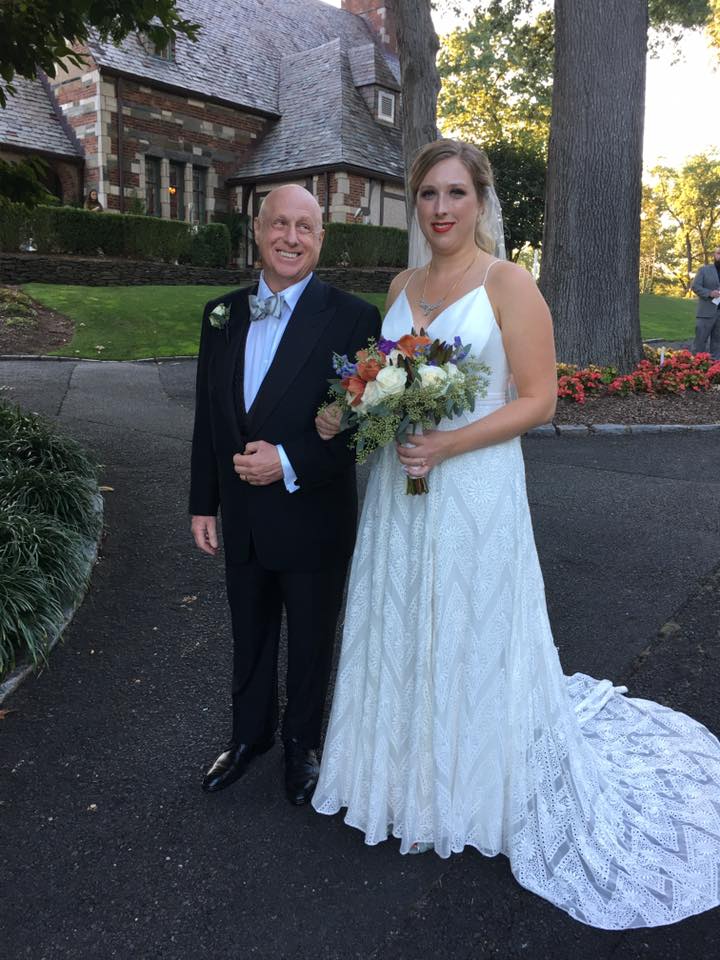 I’ve been really busy with those writing projects and I have a new column launching next week on Women @ Forbes (!) that I can’t wait to share with you guys! Here’s some of what I’ve been up to in September. 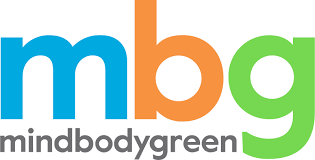 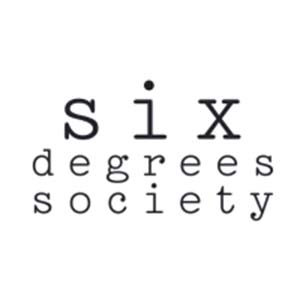 Your Dietitian-Approved Guide To Eating Healthy In A Restaurant 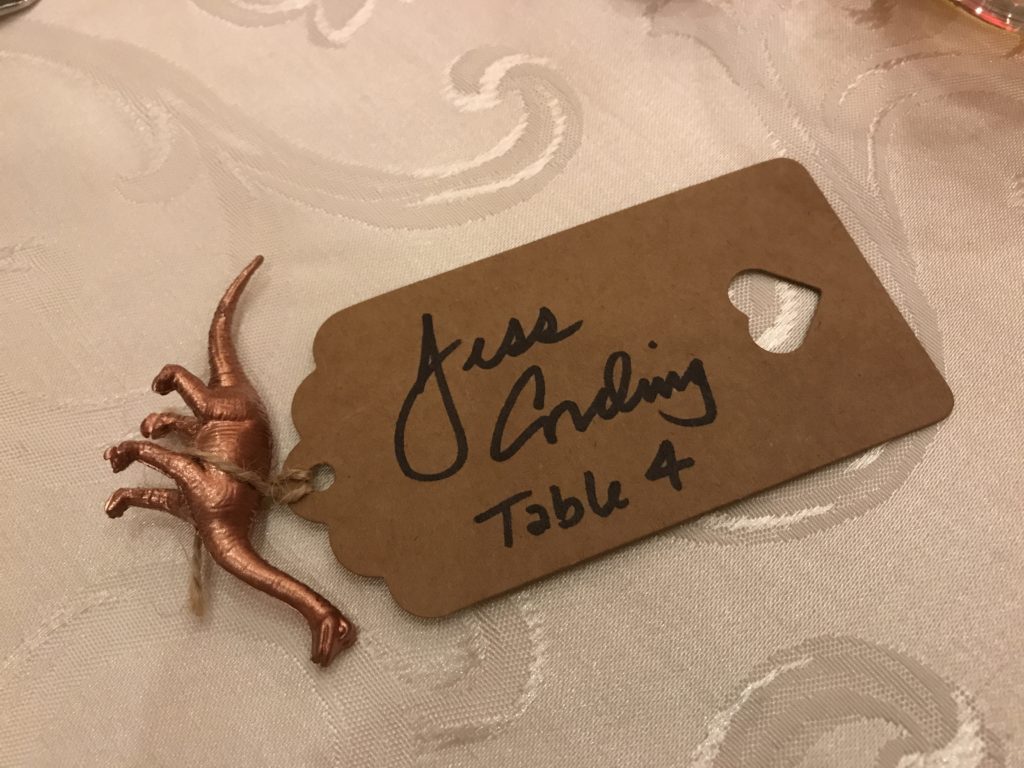 Quoted in Hydration Tips I Love

Quoted in The 9 Best Foods To Stockpile For An Emergency

Quoted in No, Carbs Aren’t Going To Kill You

Luvo
Quoted in Smoothies with a Hearty Vegetable Base 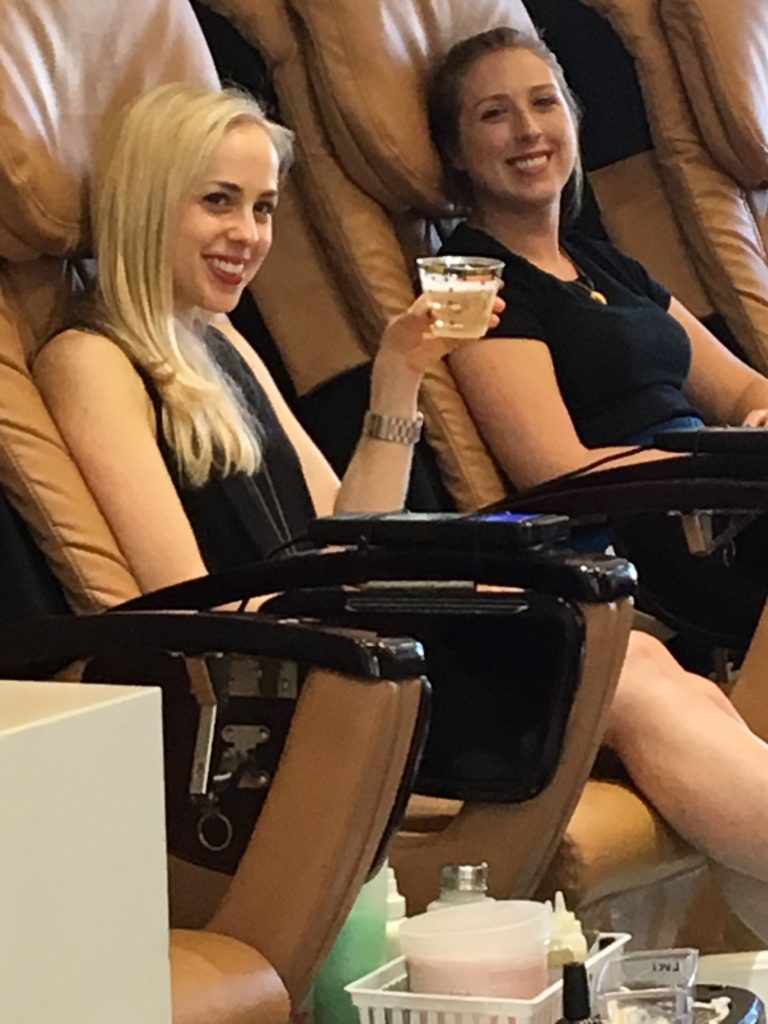 What were some of the highlights of your September?

***
This has been another installment of the Running with Spoons Thinking Out Loud link party, where randomness is the name of the game. Thanks to Amanda for hosting.