Because I’ve been getting a lot of requests to post more “life stuff” I thought I’d share something from my recent trip. 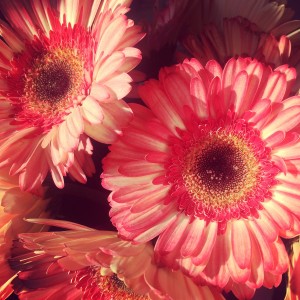 I recently attended the Lady Project Summit in Providence, RI, where I gave a presentation on Self-Care for Entrepreneurs. It’s so easy to let your own needs fall to the bottom of your to-do list, and one thing I do with my corporate wellness and private coaching clients is come up with no-drama ways to put yourself back on there.

It felt great to share these strategies with a group and to hear about their struggles and successes. The whole day was absolutely wonderful, and I was so inspired by the amazing women I met there.

It was refreshing to hear other people’s thoughts on speaking your truth and not being afraid to do so. Connections and partnerships also came up a lot—fostering the positive and figuring out how to cut through the BS and let go the negative. Naturally, romantic partnerships came up.

So often, the way we imagine things will be is very different from the reality. There are lots of pros and lots of cons, and plenty of good stories and lessons learned in between. Sometimes it’s helpful for me, when trying to unpack a fear or explore an idea that scares me, is to journal about it or make lists of what I imagine I’ll encounter—blast a tunnel into the dark and string lights. This is where the subway will go. I write to get to the core and make a path.

I mentioned in passing on here recently that my sister (who is younger than me) just got engaged. I’m really happy for her and excited to help plan her wedding and celebrate with family and friends. She and her fiancé are smart, thoughtful people who took the time to get to know each other and really think about the life they want to build together rather than diving in or rushing into something because that’s what their friends were doing.

A few people have asked me, though, “And how are you dealing with it?” I actually appreciate that question—it’s a lot more thoughtful than, “So when are you going to get married?” As if it were an assignment with a deadline or some kind of item to cross off a list rather than a choice you make. On the other side of that coin, I can’t decide which I hate more: when someone asks me if I’m married or when they ask why not. 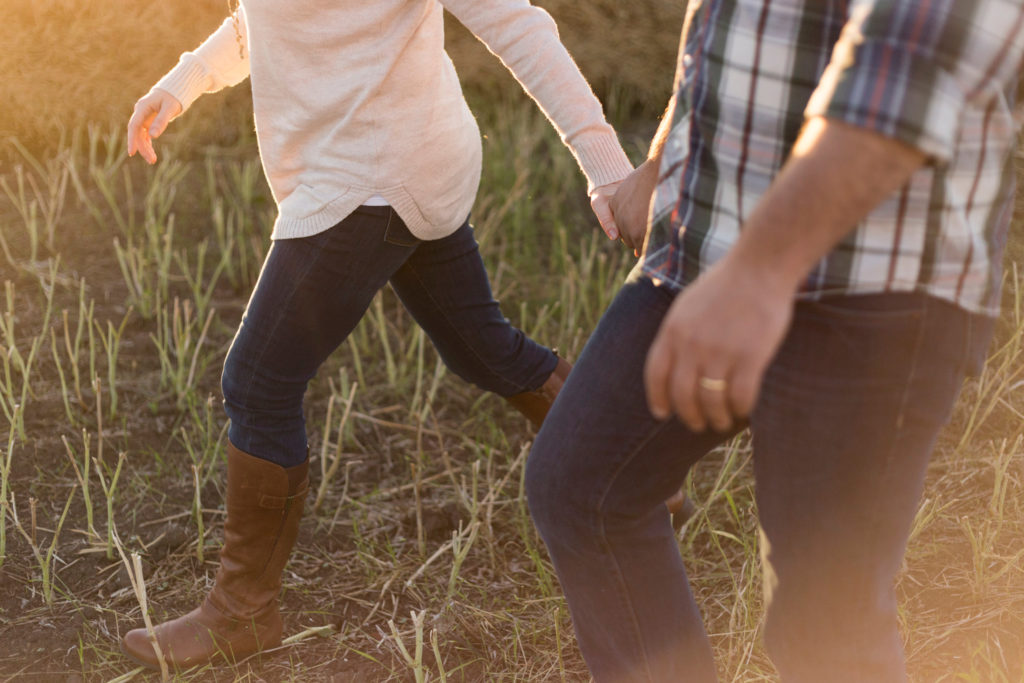 If this were even just a year ago, I might not have felt so okay, but I’m in a good place, so I’m more in touch with positive aspects. Like any life event, though, my sister’s engagement does bring up questions, like, “Does it feel like I’m on the right path for me? Do I like this path? Do I feel good about where I am right now?” The answers to those questions are all yes.

And while I value my independence (or, as a married friend once put it, “you can do whatever the f*** you want because you don’t have a man”), realizing that there actually is room for the right person was nice, because that hasn’t always been the case either. Sometimes people react strangely when a female of the species declares that she wants to spend some time alone to figure out her own stuff, but that’s their problem, really.

We have a tendency to imagine idealized versions of things or imagine that the grass is greener on the other side of something. Often, it’s not until we see it on paper that we realize it’s not any greener—maybe just a different shade. Or maybe we see it’s silly that we’re putting something off or feeling like we have to wait until xyz thing is in place to do or feel something, or maybe we see it’s silly to be afraid of something that’s actually not so horrifying when it’s in our own handwriting.

I had dinner by myself after the Summit after-party, and when I walked in to sit at the restaurant’s bar, the bartender asked, “Will someone be joining you?”

“Oh , I saw the bag on the chair next to you and thought—“

When the mood is right, I love having dinner or a drink by myself and jotting down stuff in my notebook. And so I found myself eating a beet salad with salmon in an unfamiliar city while making a list of things I have imagined I would do when I was married. It was a fun way to pass the time waiting for my dinner to arrive, and it gave me a few good laughs. It’s amazing what you uncover when you turn off the self-censor button. This is the exact list and order of items as it came out of my pen that night. I thought about editing it, but it’s funnier this way.

Random Things I Have Imagined I Will Do When Married 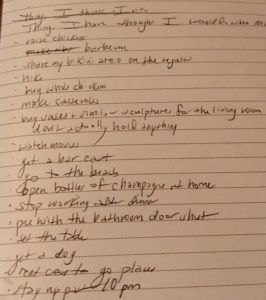 …So there’s that. Seeing it on paper, I was, like, “Really, Jess?” Not these were all things I want to do–just things I had in my head that married life would involve. Still, sometimes even these silly, random lists can give some valuable insight! When I looked this over the next day, I asked myself about some of the things on here that I maybe want to do but have been putting off. Such as:

But some of the other stuff? Meh. They’re not even things I want to do. Raising chickens in New York City actually sounds like a horrible idea. I think I had chickens on the brain because I’d been talking with some friends about how many awful dating stories I have that somehow involve poultry.

*Interestingly, a lot of my married friends say they do actually hike more now, and one even knows someone in the NYC area who raises chickens.

Speaking of chickens, though, when talking with my mother about relationships, one of us always seems to bring the conversation back to this quote from the movie Annie Hall:

“It reminds me of that old joke- you know, a guy walks into a psychiatrist’s office and says, hey doc, my brother’s crazy! He thinks he’s a chicken. Then the doc says, why don’t you turn him in? Then the guy says, I would, but I need the eggs. I guess that’s how I feel about relationships. They’re totally crazy, irrational, and absurd, but we keep going through it because mpst of us…we need the eggs.”

Which begs the question: Are the eggs worth it? I think that’s something else that changes over time. Sometimes yes, sometimes no, sometimes you’re just, like, “F*** it, I don’t really need any eggs.” And then you get to a point where that changes again. What I think it really important, though, is to be able to see when you have a good thing going, and when you know—without overthinking—that the good outshines the crazy, irrational, and absurd.

Do you ever write lists or journal to figure stuff out? What movie do you and your family quote a lot?