With a lot of people I work with getting into Q4 crazy, I’ve been having a lot of discussions on eating for energy and staying on track when you feel like a chicken running around with its head hanging by a thin thread of connective tissue. By the way, I’m right there with you guys, and I know the madness well.

When it comes to maintaining energy, keeping hanger at bay, and avoiding the processed snack trap,  it’s important to emphasize foods that do you favors by providing lots of nutrients and to minimize what I call “frenemy foods”—aka foods that might seem fun and nice but which ultimately make you feel like crap. Have you ever had a toxic friend who’s so FUN!! and AWESOME!!!! but after you’ve spent time with them, you feel kind of sh!tty, insecure, and/or broke? Similar thing.

While your diet doesn’t have to consist 100% of those foods that do you favors, these whole unprocessed things are what you would like to consume as the majority of your diet. I’m a fan of the 80/20 rule, but maybe for you, it’s more 90/10 or 70/30. That said, when you do indulge in an “in moderation” food, ideally, you want it to be something you love and enjoy and don’t feel guilty about after. Like a piece of birthday cake on your freaking birthday. Or a few pieces of bacon at that monthly brunch with your friends. Or celebrating a work win with an expensive grass-fed steak because you deserve it.

A frenemy food on the other hand, is often something we’re told is really awesome and that we should really like and be into. Like, hello, Unicorn Frappuccino. Stressed out? A cupcake is pretty and fun and will make you feel better about life! Actually…when you consider that wonky blood sugar can impair our stress response, a sugary food can actually work against us, whereas having a real-food snack of, say Greek yogurt with blueberries or sliced veggies and guac or a handful of mixed nuts would provide a balance of nutrients to stabilize our blood sugar and help us deal with the crazy at hand.

Not so awesome, huh?

Some common frenemy foods to watch out for:

Sometimes a frenemy food will try to get on a good side by talking up its organic ingredients or 100% real fruit or whatever the heck, but if it has to brag to you about its awesomeness, what’s it trying to distract you from, you know? On some level, your body doesn’t totally get that that giant chocolate chip cookie was made with organic ingredients—it just knows that—OMG—you just fed it a ginormous load of sugar and it’s freaking out about how to process that business. 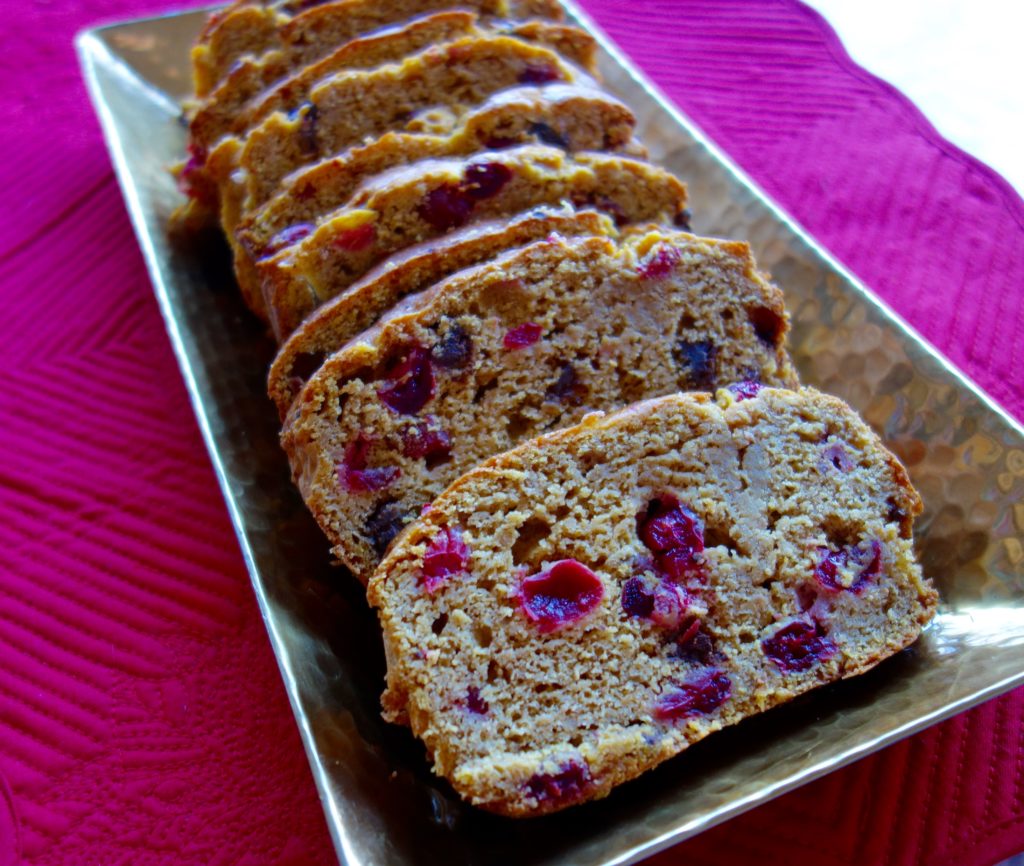 It can be hard sometimes to see past stuff  like, “I’m so pretty and organic, and I’m vegan, and even though I’m just a donut, I’m totally worth $6!” or “It’s a party! You’re supposed to eat candy at a party!” Or whatever it is that’s staring you down.

Look that frenemy food in the metaphorical eye and say, “Are you actually my friend?”

Ask, What favors will that food actually do for you? Will it actually help you feel nourished and satisfied?

Also, how will you feel a few hours later or the next day? 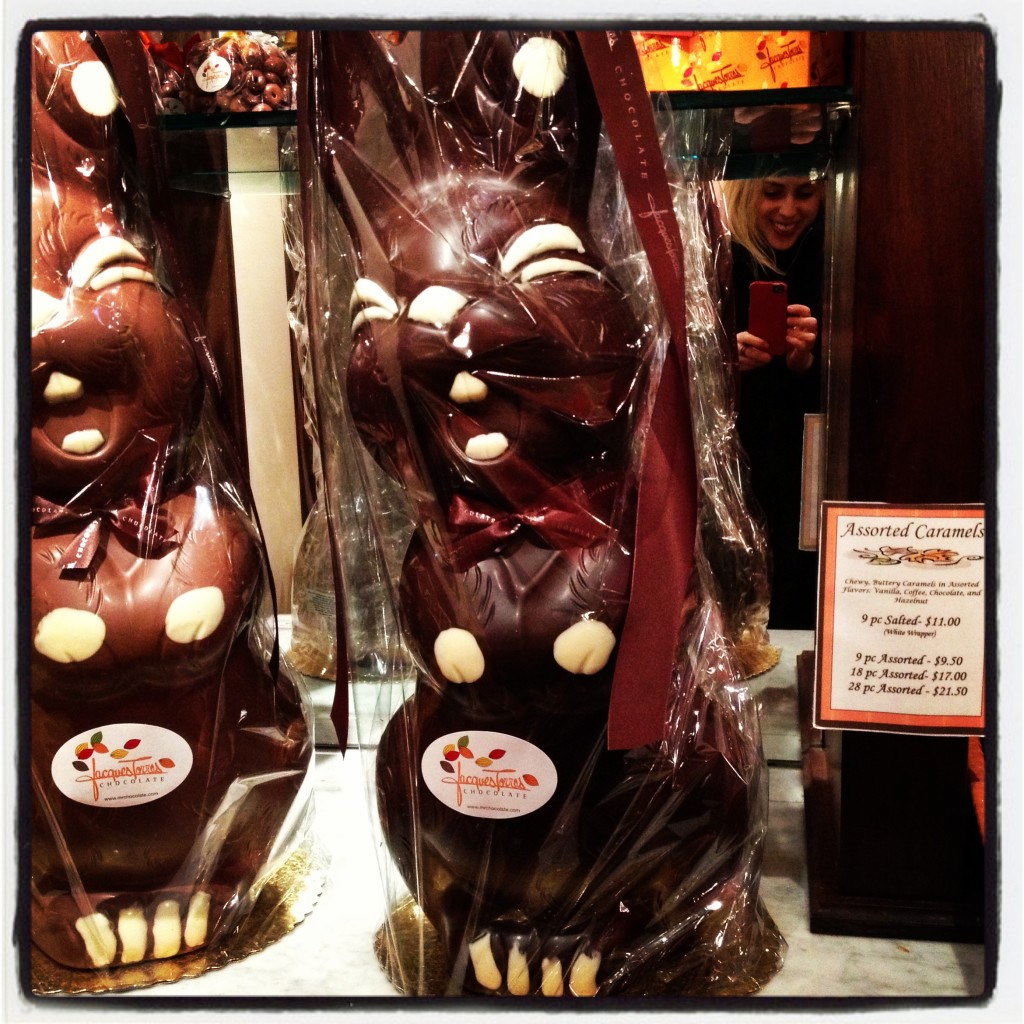 If you foresee a bad-feelings spiral in your future, choose something that will feel make you feel well and good. It can be tricky sometimes when other people around you are making choices or pressuring you to choose something that doesn’t feel like the right fit for you, but give yourself permission to honor your inner voice. And if you find yourself locked in a battle with what I like to call the Overthink Monster, reaching out to a therapist or a registered dietitian can be helpful in working through it. We all have our stuff!

What frenemy foods do you struggle with?